What about… transforming a BMW into a jacuzzi ? 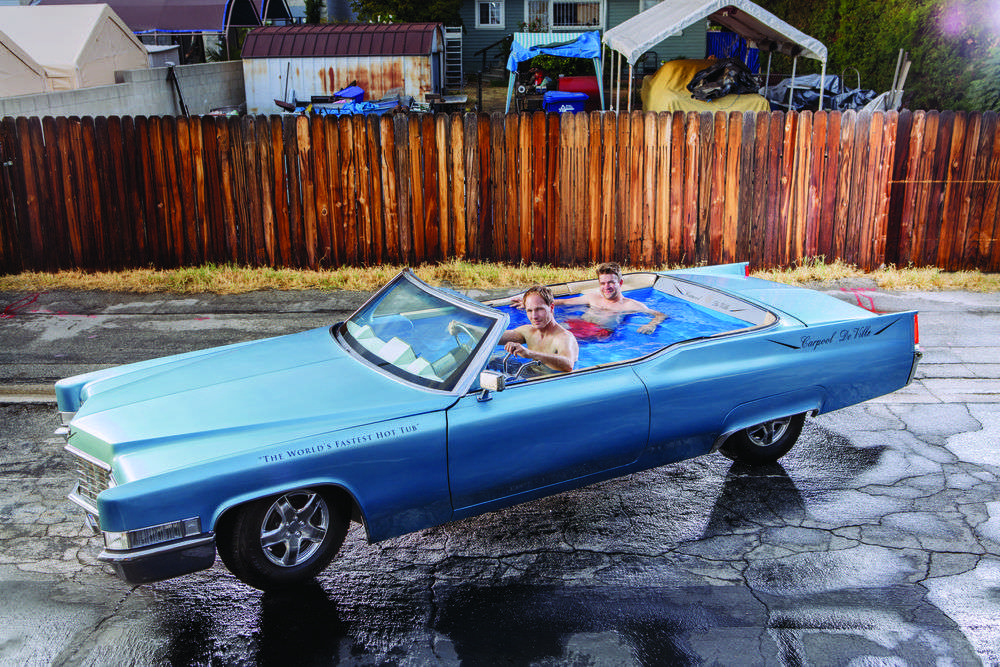 Don’t you know Colin Furze? This British engineer and inventor is very popular on the Web with almost 5.5 million subscribers on his youtube channel. What makes it successful? His creations and his crazy exploits: we owe him the world’s fastest bumper car, a kart jet or even flying bikes …

Recently, he had the idea to transform a BMW E30 Cabriolet … into a rolling Jacuzzi! This is not the only thing that has been reserved for the German car! In fact, Colin thought he would graft a barbecue to satisfy his cravings picnic at each of his trips.

To transform the 28-year-old model, Colin boned the entire car. He made it as tight as possible. He changed the suspensions and added a “resistance” directly connected to the engine of the car … to heat the water! Then he focused on putting all seats back in order to bring all the acclaim to the interior.

Find your dream car in Fiji (BMW or other) with  http://www.bulacars.com 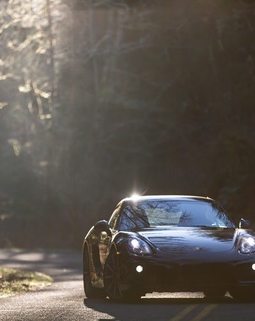 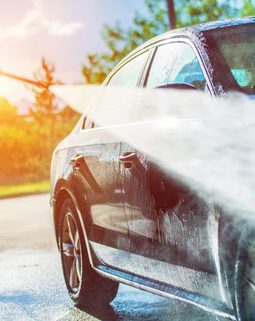 Car Wash in Suva and Nausori 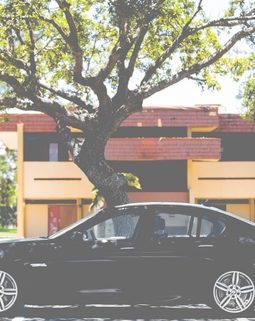 Rent a car in Fiji