Driving as an expat in Fiji. What to expect? 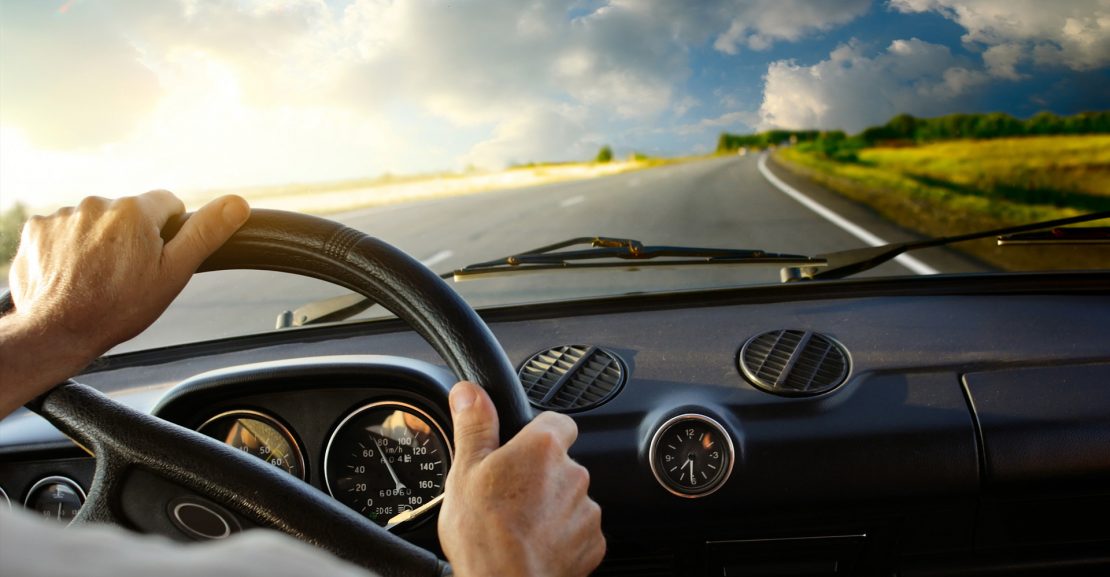 Driving is often second nature, and an essential part of most people’s everyday lives. Given we spend so much time in our cars, when we plan to relocate to a foreign country as an expat, it is reasonable to wonder about driving in a new country.

Fiji Roads Authority is the organisation responsible for planning, developing and maintaining Fiji’s $6billion road infrastructure. The infrastructure primarily consists of approximately 7,500km of road, 1,200 bridges, 9,000+ streetlights and 45 jetties. Most expats in Fiji tend to live on the main island of Viti Levu which is home to the majority of the sealed highways in Fiji.

Driving in Fiji is really easy. There is one main arterial road which runs the entire length around Fiji. To the North it is called Kings Road, and as you approach the southern part of the island it is called Queens Road.

This road is generally in good condition and has recently been upgraded in parts, making driving in Fiji a fairly easy experience. Unless you intend to drive through the inland areas, and take obscure tracks off this main road, it is virtually impossible to get lost driving on the Queens/Kings Road.

The maximum speed limit on this road (and across Fiji) is 80km/h, in some areas it is 60km/h, but as you approach villages, it drops to 50km/h.

Along this highway, at regular intervals, there are a number of Police Stations, or as they’re referred to in Fiji, “Police Posts”. They mostly all look the same – a small blue house on the roadside. Apart from a random Fijian guy sleeping on the verandah, and the delightful smell of a Fijian curry wafting from the kitchen, these Police Posts are often the location of speed detection radars. Be aware to stick to the speed limits if you don’t want a ticket!

Apart from speeding fines, it is important to be aware that the hazards you will encounter on Fiji roads are a little different to the ones you will find in your home country, and therefore if you aren’t prepared, could be cause for danger as a driver in Fiji. My experience is that if you stay aware of the different hazards, you will find driving in Fiji a nice and easy experience.

Despite the recent upgrade of the roads, potholes are still a very common hazard for drivers in Fiji. These become worse in wet weather.

Cows, horses and goats are often seen feeding on the edges of the highways and will wander across the roads aimlessly. Their carefree behaviour doesn’t mix well with driving and safety. Stray dogs (found everywhere in Fiji!) are also known to run wild and free across a busy road, but in my experience, they seem to be pretty road-wise and will dodge cars with relative ease.

Many local residents do not drive, nor have they received any form of driver education (especially those living outside of the main cities). Added to the fact that the main highway was constructed through villages, it is understandable that local residents don’t have much of an understanding of driver and pedestrian behavior and how they relate to each other. This is why it is common for Villagers to walk dangerously close to moving vehicles, or sit in groups on the edge of the main road. Pounding kava precariously on the roadside with a big group of spectators is also very common and poses a hazard for drivers. As a driver in Fiji, you have a responsibility to take these cultural behaviours into account when driving through a village setting.

Come night fall and in most areas outside of the cities, your lighting will be limited to your own car lights only, or high-beam lights of the oncoming cars. Add this darkness to the wandering animals, and the carefree locals, drivers in Fiji should remain aware of their surroundings at all times.

Literally as the saying goes “when it rains, it pours!”, especially in Suva. This wet weather is often the cause of the potholes worsening; poor drainage systems means roads tend to flood very quickly and oil from ill-maintained trucks will make the roads very slippery.

It is well-known that some drivers in Fiji can be careless (as they can in any part of the world). Overtaking on blind bends, and speeding whilst overtaking on blind bends is especially common. Random cars will also stop in the oddest places on the side of the road for their Drivers to have a sleep, which can be hazardous if you don’t know to expect them.

Your location will also be a factor in the driving experience you encounter. The bigger towns, like Suva and Nadi are the busiest with a lot of traffic, whereas in the areas immediately outside, and in more rural locations, traffic volume is much quieter. In the smaller towns and rural areas, you won’t see traffic lights either. Driving is a great way to explore the country, and gives you the opportunity to visit more locations and get off the beaten track.

Should I own a car as an expat?

Owning a car when living as an expat in Fiji is a good idea for the following reasons:

Licences: The driving licence requirements in Fiji state that you must be at least 18 years old and have a full driving licence valid in your country of residence. You don’t need an International Permit to drive in Fiji, but you do need to come from a country that drives on the left side of the road, and is an English speaking country. However, if you are moving to Fiji as an expat, consider converting your licence. This can be done at the Land Transport Authority offices, which are located in most towns. Cost: $14FJD for licence and $5FJD for the application.

Alcohol: The blood alcohol level is 0.08 and it is illegal to eat or drink whilst driving

Phones: It is illegal to use a mobile phone whilst driving, unless it is being used with a hands-free device

Fuel Stations: The attendant will refuel your car for you, take the payment and bring back any change and a receipt for you – it’s great service! But you are unlikely to be able to pay by credit card, especially out of the city. There are service stations near all major towns, but very few in some of the rural areas. If you find that you are running out of fuel on a back road, you can check in the local village store, which often do sell small amounts of fuel

Seatbelts: The front passenger and driver are the only ones who are required by law to wear a seatbelt (but don’t take that as advice not to!)

Tolls: There are no tolls in Fiji (cheap motoring!) but parking meters are strictly governed with tickets starting from $10FJD

The Land Transport Authority provides services and information for drivers of public service vehicles, commercial and private cars. It conducts a number of transport-related licensing and accreditation activities, and administers driver authorisations for a range of vehicles. This will be your first stop for anything driving-related. Check out their website here.

Fiji Roads Authority is the organisation responsible for planning, developing and maintaining Fiji’s road infrastructure. Check out their website here. 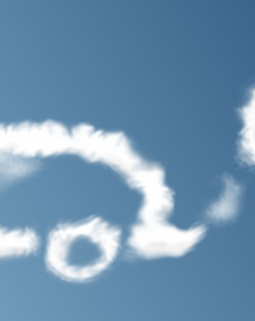 Buy a car in Fiji